Prices in the real estate market slowing down 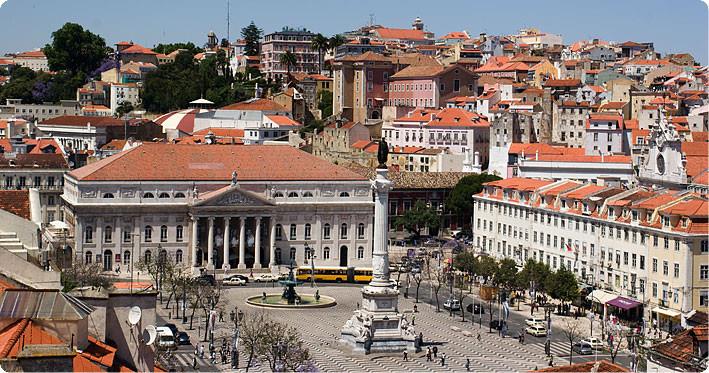 The dynamism of the real estate market may suffer a "sudden interruption", warned this week the Bank of Portugal (BdP). "The more pronounced slowdown in global economic activity, particularly as a result of events of geopolitical tension, increases in risk premiums and possible changes in the national regulatory framework on the real estate market could lead to an abrupt halt in dynamism of the real estate and consequently a downward adjustment of prices, "said the regulator's statement, which accompanied the financial stability report. But there are other risks: tourism and foreign investment continue to be a focal point of the industry, explained the supervisor. "The Portuguese real estate market continues to be particularly dependent on the intervention of non-residents, whether through tourism or through direct investment," the document said. However, 'a possible sharp and sharp reduction in demand for real estate by non-residents' could jeopardize the financial stability of the market, the BOP said. "In the last year, the Portuguese real estate market maintained a high dynamism, with a direct reflection on the volume of transactions and price growth. This dynamic has been justified by economic growth, (...) but also by the environment of low interest rates and high liquidity, which induces profit-seeking behavior on the part of economic agents ", he says. Therefore, the Bop asked Portuguese banks to continue to "concentrate a significant part of their exposures in the real estate market - mainly through mortgage loans - despite the slight reduction observed since 2016". 'Price dynamics may pose a risk to financial stability if it introduces cyclicality into credit growth, particularly in the context of over-pricing', he added. Market loses momentum This view is in line with the RICS / Ci Portugueses Housing Market Survey (PHMS) survey conducted by Confidencial Imobiliário and RICS, warning that the residential market is beginning to "lose momentum" at a time when demand is more signs of slowing are beginning to be noticed. The April survey - which brought together about 150 real estate professionals - reveals a decline in inquiries by potential clients, with the seventh month already showing negative changes. "The agreed sales fell for the second consecutive month at national level, presenting, when disaggregated at regional level, a downward trend in Lisbon and Algarve, but remaining stable in Oporto," the statement said. The same note guarantees that, with regard to 'sales prospects for the next three months, respondents have only marginally positive expectations for the three regions', says Idealist. "The housing market seems to be losing momentum," says Simon Rubinsohn, Chief Economist at RICS, adding that "the financial capacity for access to housing and lack of supply may be making itself felt on demand." Supply declined again in April but "price growth continued to soften at the national level" and only "a net balance of + 7% of respondents reported a rise in prices in the period under review". Also for Ricardo Guimarães, director of Confidencial Imobiliário, "sellers are revising expectations lower, and some are already lowering the prices demanded by real estate," he says. Yet "despite the decline in new lending, operators feel that restrictions on access to credit are limiting potential demand," he adds. Already the rental market should also show some relief in the rise in rents. source: https://sol.sapo.pt/artigo/661367/precos-no-mercado-imobiliario-a-abrandar